"So much to see, so little time!" Click on me to hear me speak!

“Incomplete” Sculptures Capture the Playful and Timid Personalities of Children 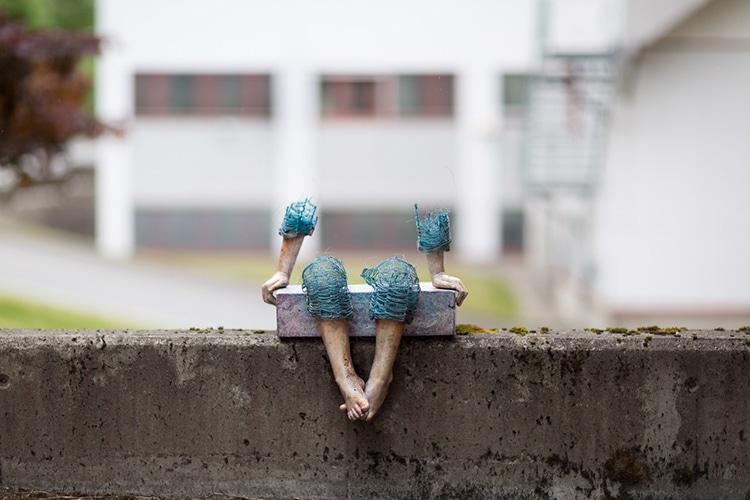 Posted by Heaton Art Blog at 22:04 No comments:

https://drive.google.com/drive/folders/1Is7w3drwkM7ulxASDy6OTFvsdm_sVf9b
Posted by Heaton Art Blog at 18:17 No comments:

https://www.facebook.com/chchartshow.co.nz/videos/719446292167344/
https://www.stuff.co.nz/the-press/christchurch-life/art-and-stage/visual-art/84514484/art-a-form-of-communication-for-christchurch-artist-da-won-choi
Being creative is about having a vision in you head. That is what generates our  art. 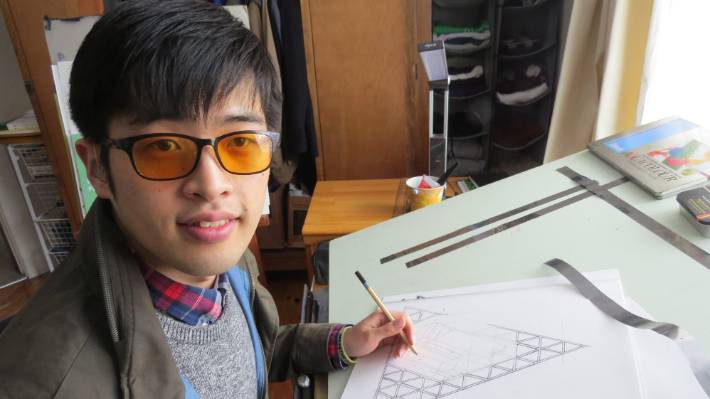 Korean-born Da Won Choi spent most of his childhood drawing – his main form of communication.
His parents noticed he drew cars in three dimensional form rather than just connecting lines like other 4-year-olds.
In 2000, his father was invited to serve at a Korean church in Christchurch. Da Won was aged 9 when he moved with his family to New Zealand.
Profoundly deaf with extremely low vision, his growing up years were difficult.
"It got even harder when my family moved here. I was starting to learn Korean and Korean sign language properly then I needed to learn a whole new language from scratch and adapt to a new culture. I couldn't find ways to communicate my thoughts clearly except through art," he said.
"It's been a difficult process. I do feel that at times, I cannot fully express or communicate my feelings. There are still limitations."

One of his works, titled Deaf Sense, reveals his confusion over his identity as a Kiwi and a deaf and vision-impaired person.


"I communicated through drawings and spent a lot of time alone with pen and paper when young, because art was my only form of expression."
Da Won is also partly colour blind. He uses black pens to draw "because it's what I can see clearly", but recently started experimenting and introducing colours to his work.
Many of his pieces are based on his interests in architecture and vehicles.
"I hope one day I can design a concept car that I may be able to ride on my own," he said.
He favours contrasting ideas in his art, such as mixing nature with technology.
"I've done a few drawings of birds and trees. With them, I have been using those ideas to collaborate and came up with an idea a city on a hill and rebuilding Christchurch.
He researches artists for inspiration, loves reading and catching up with friends, and hopes to travel.
His inspiration is Helen Keller.
"She has encouraged, challenged and inspired so many. I really want to live a life like hers – to give hope to others." 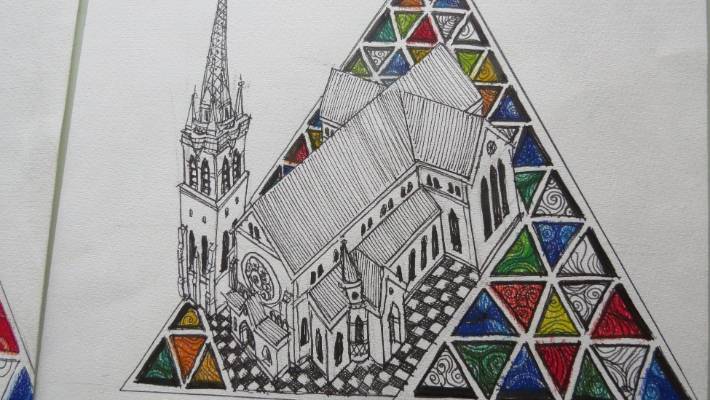 Posted by Heaton Art Blog at 23:55 No comments:

https://www.jigsawplanet.com/?rc=play&pid=20f365cdc5f3
Girls with a Pearl earring puzzle
Posted by Heaton Art Blog at 13:54 No comments:

Posted by Heaton Art Blog at 22:52 No comments:

Click on he link to get your free colouring in page by Michel Tuffery.
Posted by Heaton Art Blog at 22:02 No comments:

One Minute in a Museum

One Minute in a Museum

Head of a Princess
https://www.youtube.com/watch?v=wh6I6xXhs88&list=PLXLB812R3GOmijo_-Vi512KbohOBQPiWM&index=2

These are short Cartoons from The Louvre Museum in Paris about some of their artworks.
There are lots more , just search.
Posted by Heaton Art Blog at 18:43 No comments: 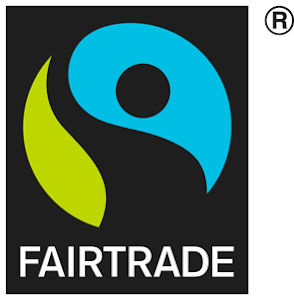 Heaton is a Fairtrade School 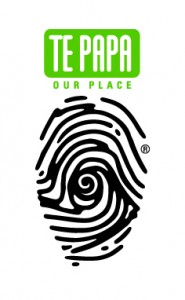 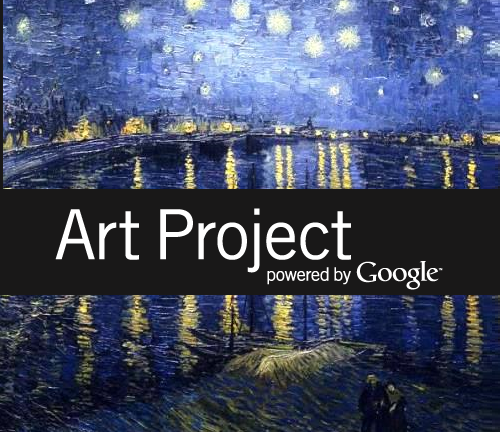